Ramblings from the Starting Line 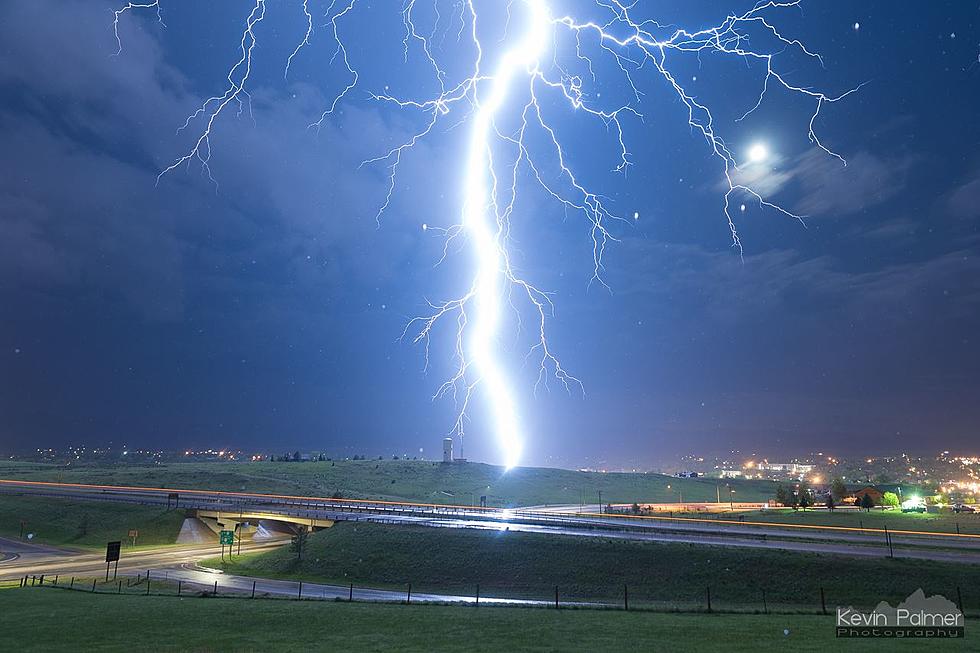 Dan is a professional author of Science Fiction and Fantasy novels.


It’s 4:00 AM here on a cold November morning in Pittsburgh. Today is Saturday, just a couple of weeks before Thanksgiving, and when my daughter gets up, we’re going to go get a new battery for her iPhone. When we get back, we’re going to put up the Christmas tree. It’s life as usual.

Except it’s not. Today is also the beginning of a new era. I’ve got some books to write, and it’s time to get moving.

It’s funny; when I was a kid, a teenager, like fifteen years old, I was already on my way. I was *already* telling stories, heck, even getting paid for them. And that was without any formal training. I knew my soul’s calling, and I was already living it out.

But then life got in the way. College. Jobs. Kids. Mortgage. Thirty years disappeared into that vortex of modern society, and now that I’m finally being farted out the other side of it I see that I’m 48 and mad as hell.

Mad because I’m not sure how many years I have left to get my ass back on track. Luckily, those years were a useful training ground. I think it’s good for a writer to live a while first. Also lucky because I was smart enough to keep my foot in the door this whole time. I’ve doggedly kept up my education, learned a bunch of useful crap, and a bunch of useless crap. The funny thing is, you can’t tell the two apart for a long time.

I think with any skill, you eventually attain some sort of enlightenment if you study long enough, look for the secret door long enough, think for yourself long enough.

There are some teachers who really resonate with me. I’d say that my favorites are Lajos Egri, Stephen King, Dean Wesley Smith, and Kristine Kathryn Rusch. They aren’t the be-all-end-all, but they are the ones who finally made it all click for me, the ones who gave me that final shove on this bicycle of writing, and I didn’t fall down two seconds later.

Remember when you first learned how to ride that bike? Remember the feeling, the confidence, when you *knew* that you knew? Yeah. That’s what I’m talking about.

We’re off to the races, and I really believe that 2020 is going to be a good year. When I was a kid, there was this Game Master in Phantasy Guild who I really admired. His name was GM Bard. I never did know his real name, but he was the guy I wanted to be compared to. And I was successful in that. He and I were the best in the land…and I was only fifteen.

Today, it’s A.G. Riddle. This dude is super successful in the Amazon store, and his book is in the same genre as the one I’m working on. That’s step one. This is what I’m aiming for.

← Prev: When is your book outline good enough? Next: Here we go. → 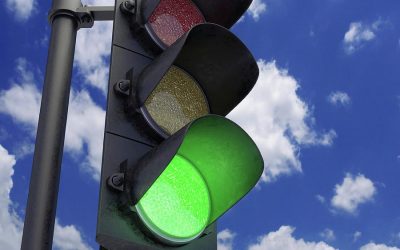 Today is a big day. I'm releasing my first fiction into the world. It's a short story set in the Stars over Apocrita...

Too Old to Begin Writing?

Before I go any further, it's only fair to acknowledge that getting the site and email list up and running is/was a...